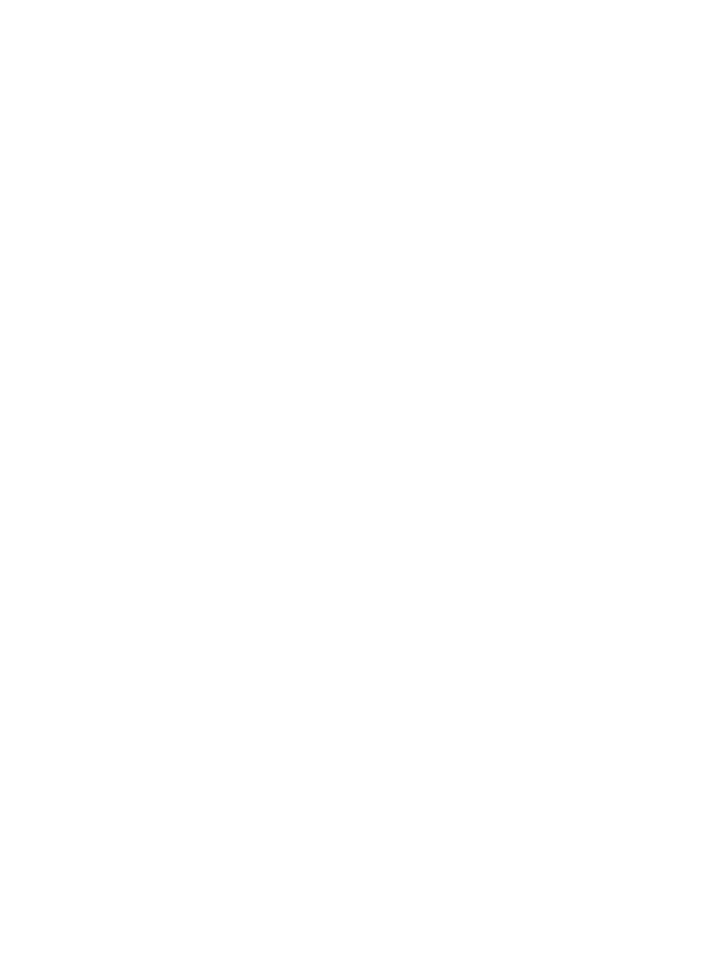 Today started out with a great breakfast and Starbucks. We were headed back to st Judes and running late for Peyton’s chest X-ray. We are always late! As we are about to enter the building I hear a voice yell heyyy!!! Some lady was waiving at us, and it was Heather Ternahan. I first didn’t know who it was but as she got closer I recognized her from her Facebook. We have been friends for quite sometime as she ran across Peyton’s website while researching ACC. Her son Micah was diagnosed recently and has had some similar things as Peyton. She came up and gave me a tight hug which was good for the soul 💚 Ahe asked how Peyton was doing and I told her that Peyton said she felt weird.

The first thing she did was squat down and look at Peyton’s eyes, she said wow look at her pupils. One was massive and the other like a pin. Instead of heading to X-ray we headed to clinic. We were in the hall and ran into our clinic nurse and she was like… hey!!! We told her what was going on and she saw Peyton’s eyes, and took us straight into a room and brought the whole team in. They got the neurosurgeon to come ASAP and he did a thorough check on her.

He couldn’t find anything obvious but ordered an MRI and we barely were able to squeeze us in. We go to get the chest X-ray and it looks great, as her lung fully expanded after surgery. They did an MRI of her head with contrast as well. We went back to clinic afterwards and waited for a bit, for everyone to get together. The doctors came in and I could tell we weren’t about to get good news. They told us Peyton has three tumors in her brain with the first being really small, the second about 1cm and the third is around 2.5cm. The larger one is pushing on her optic nerve and is the reason her pupil is not dilating correctly in that eye. Turns out tomorrow morning the tumor board of all the too doctors is meeting and they are presenting Peyton case to all of them for ideas.

To say it’s been a tough day would be an understatement, but….. I can see how amazing it is we found this out. Had we not known heather, and ran into her at that exact moment, we could have went for her chest X-ray and missed all of this. They are contemplating radiation or other things.

What hurt me the most today is when we got back to clinic, I saw Peyton scared for the first time in quite a while. She was clinging to me for a bit but after a while she got talkitive again. She asked quite a few questions to the nurses and doctors and has been in a really good mood ever since. I asked where she wanted to eat and she said Texas de Brazil, and I was like… heck yeah!!! We had to wait at the bar in front for a table to open up, and we both needed a stiff drink! I got the bourbon and coke and she got the cranberry juice 😁

Pray the right treatment opens up at the right time for her 💚❤️💚❤️
Forgive my typos and possible ramblings. I didn’t reread this as it took a while to type out, I hope it all makes sense. I’m going to focus on my beautiful dinner date 🥰😍 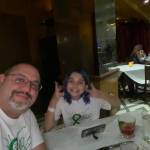